Tutorial No. 2 - Using a Limited Palette

It essentially it means limiting the number of colours used,  traditionally red, yellow, blue, raw umber, plus white or a range of colours, such as cool or hot colours for effect.
A limited palette can help with-
HARMONY - choosing colours that do not clash
SIMPLICITY - fewer colours means that you can more easily decide which colour to use for light , medium and dark tones
IMPROVED COLOUR MIXING  - by having to work to mix the correct colour there is less reliance on using from the tube, allowing for more subtlety
COST - buying fewer colours means that you can afford to buy better quality materials

Examples of artists using a limited palette include -
Anders Zorn, there is a lot of information online regarding his use of a limited palette
Claude Monet
Edward Seago
Edward Wesson
You can look up watercolour tutorials by Edward Wesson , at painters-online.co.uk
Also more information re Seago at stapletoncearn.blogspot.com which looks at how light is used against dark for maximum effect.

Both Alan Dent and Norman Inston, past presidents of our group both recommended the work of both Seago and Wesson to the group,  in particular the harmony created by the tone of the colours and the use of contrast for greatest effect.

COUNTERCHANGE - this term is used to describe a technique of putting dark against light to maximise effect and contrast. This is done even when you have to change what actually exists to gain impact.

CONTRAST-  To gauge if you have enough contrast in your work you can look at your piece through half closed eyes.  If no areas stand out, either as light or dark then your lights are not light enough and your darks are not dark enough.

TIME TO TRY A LIMITED PALETTE
I decided to use a cool palette, prussian blue, magenta, tiny touch of paynes grey and white.  This was because I wanted a wintry, cold feel. 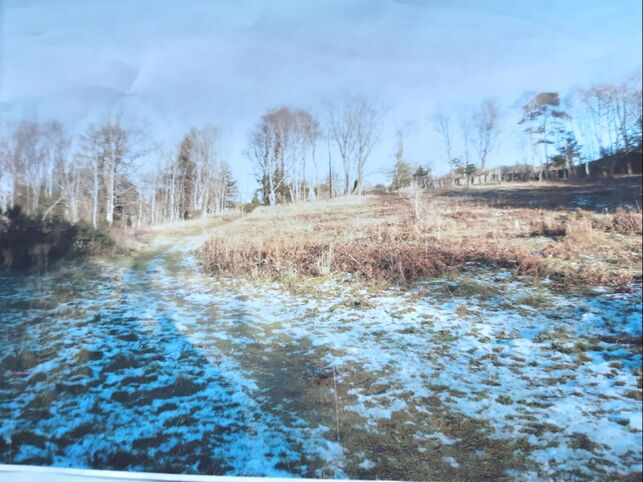 I used a photograph given to me by Elizabeth Mansbridge last year, for a different project 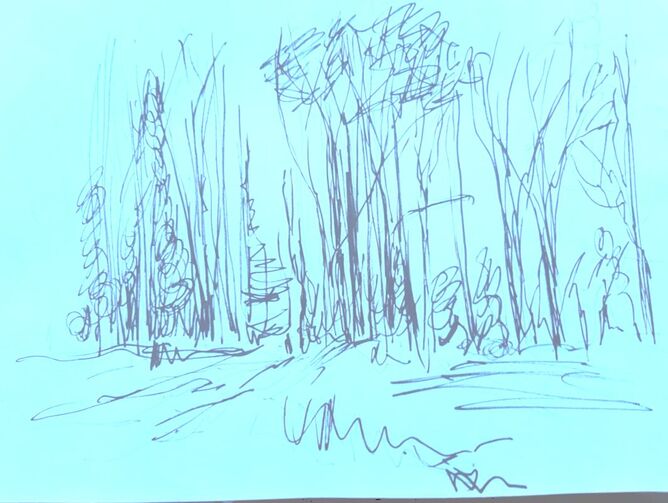 I decided to use the tree area and cropped the foreground 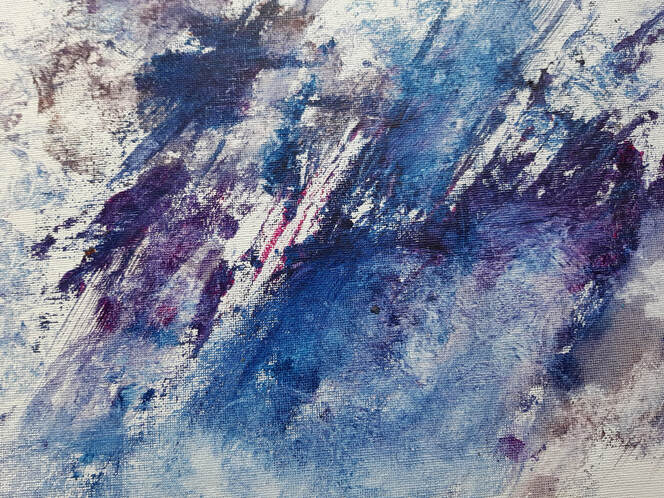 I used my colours randomly to give a base 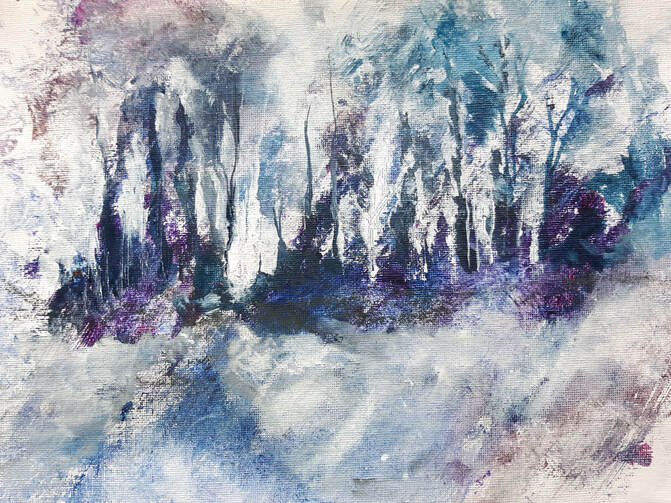 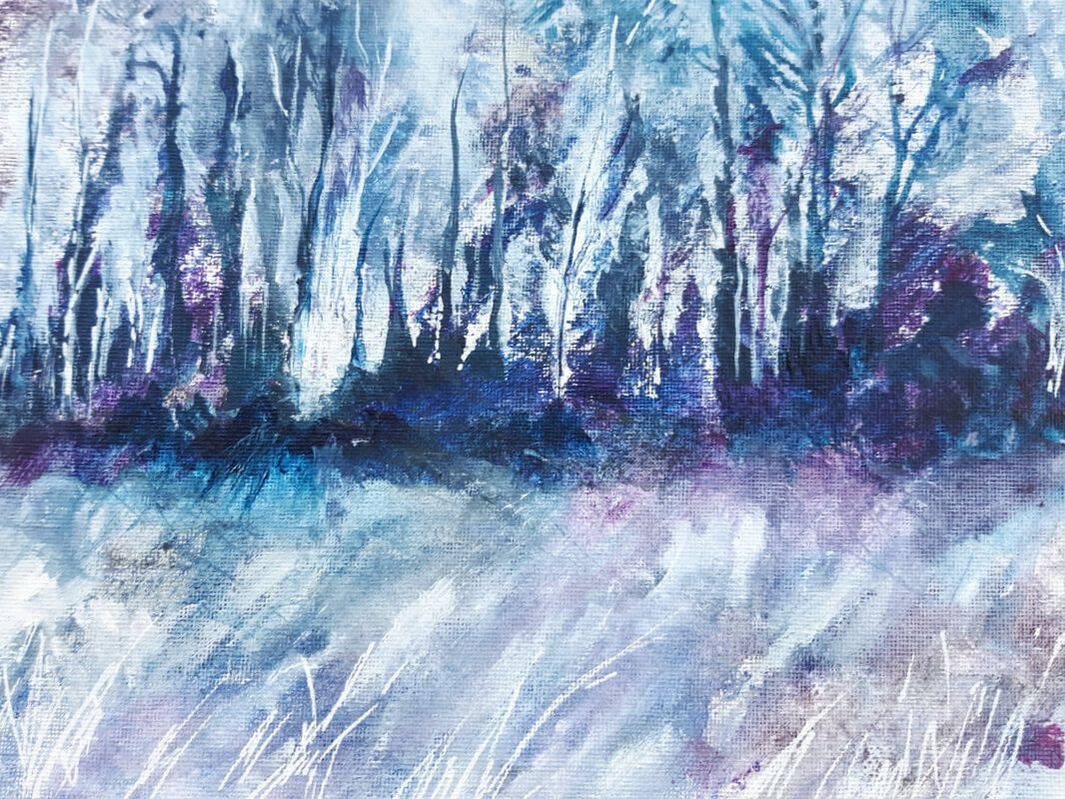 I added dark undergrowth and made a foreground with snow